She Should Run: Winner of May’s Member Spotlight

Last month, we asked DAUK Women’s Caucus members to tell us about their favorite woman who is (or should be!) running for office in the United States. This month’s winning submission is… 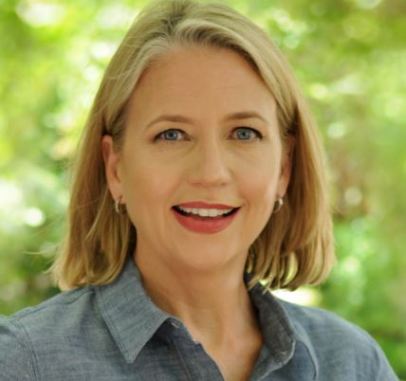 Mario Diaz-Balart is an incumbent Republican Representative from Florida’s 25th Congressional District in Miami-Dade who has not had a serious Democratic challenger since 2008.  But Trump only won this district, heavily Hispanic/Latino, by 2%, so Democrats see it as a key swing district in taking back Congress in November. Now former judge Mary Barzee Flores has announced that she will run against Diaz-Balart (there is no other Democrat running in the August 28th primary).

Having met Mary in DC last month at the Emily’s List conference, I am tremendously impressed by the commitment and experience she brings to serve again in a different role of public service.  Mary is a born Miami Floridian, attended college and law school at the University of Miami and has served for 12 years as a federal public defender and 8 years as a state circuit court judge.

She will be an articulate advocate for criminal justice reform, having seen the inequities in the current broken system.  She is also a strong proponent of common-sense gun legislation and universal health care in a city that has one of the nation’s highest enrollments through the Affordable Care Act health exchanges. Meanwhile, her Republican opponent voted to repeal the ACA and has an “A” rating from the NRA in a district only a few miles from Parkland.

I am supporting Mary in her race to take over Fl. 27 and encourage anyone who can help to read more on her website: